It’s this years big cycling thing is what it is.  And its just a few days away. 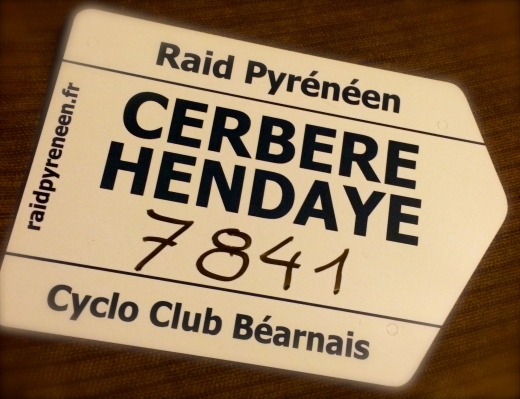 I think this goes on the bike…

On 1 September, myself and three mates will take on a cycling challenge bigger than anything any of us have done before.  Supported by two cycling mad retired friends who’ll be testing themselves on some of the cols, we’ll leave the Atlantic town of Hendaye to cross the Pyrenees to Cerbere on the Mediterranean Spanish border.

After overcoming things like bruised ribs after a mass pile up on the annual ride to Skegness, saddle sores after training in Portugal and self inflicted BMX injuries our little team is about as ready as it can be to set off on this epic journey. 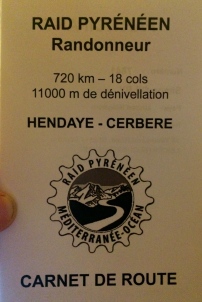 Yesterday the “Carnet de Route” turned up from Cyclo Club Béarnaise, the French cycling club that administers the certification of the challenge, and to use the words of Dickie (one of my team mates) – this shit just got real!

The now frantic final preparations are almost complete (anyone got some spare brake blocks??) and we’re set to pack up and head off over the weekend so nerves are starting to creep in.  I think we all feel like we are winging it a bit because none of us have done anything like it before: How much food do we need to take? What contingency supplies do we need? How long will 100 miles in the mountains actually take?

I’ve got a million unanswered questions and only 4 days before I start to find out the answers.  If I have the energy and the WIFI I’ll update this blog as I go along.  If not, there will be an epic update in a week or so!

Stay tuned and enjoy the ride!

One thought on “What’s the RAID Pyrénéen?”