Last Sunday we had my daughters birthday party at a local BMX track.

She’s been desperate to have her party there since we took the bikes up for a play a few times and it turned out to be one of the best birthday parties we’ve done.  The track is run by Huncote Hornets BMX club and their British Cycling qualified coach hosts the event.

Jan makes sure that the kids are safe and confident in what they’re doing whilst using the speakers and gates he’d normally utilise for competitions.  The kids jumped out of their skins when he first pressed “Go” and the pneumatic gate flew down with a crash in front of them, but it wasn’t long before they were racing around the cinder and tarmac track. 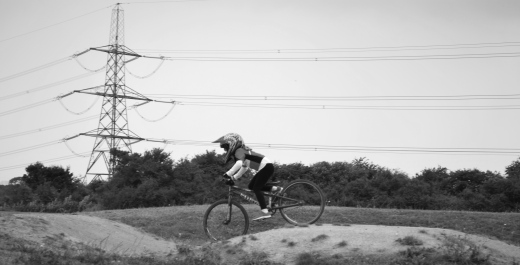 The bikes and helmets are all provided to the kids (if you want them) so my daughter and her cousin got all kitted up whilst others remained more confident on their own bikes for the session.  The little ones were allowed a go on their balance bikes before everyone grabbed a homemade picnic in the shelter of the cargo container that doubles as clubhouse and shed!

Taking the opportunity of a quiet time on the track, I grabbed a bike & helmet out of the shed with a few things running through my mind:

As the barrier went down, me and my mate Dan flew down the ramp.  All of a sudden my cadence was faster than I had expected and I was at the bottom of the first M-shaped kicker. In that instant I realised I didn’t know how to jump a BMX (I might have had a chance 25 years ago!!) and the indecision about what to do resulted in something spectacular! It’s been described as an airborne cartwheel on a bike.  And it hurt! 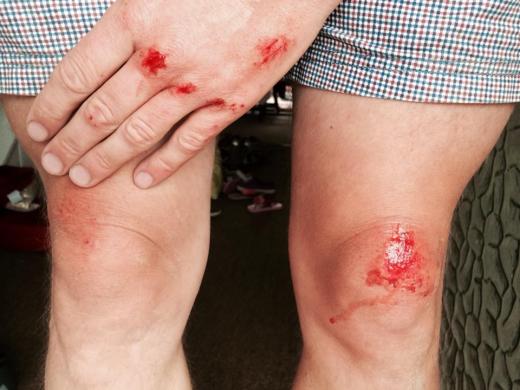 I ended up scraping my hands, knees and elbows whilst giving my shoulder, back and knee a battering in the heavy landing.  My daughter was first on the scene and handed me my bike and in true hero form, I grabbed it and finished my lap, then steadily started another two before taking stock of the bloody injuries!

So, as always, last Saturday was a school day.  Here’s what I learnt: 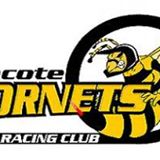 One thought on “No BMX Bandit”